What to do when the wintry weather hits the shore? GetOutside!

On Sunday in Torbay we became seaside snow explorers.

It was a soft, muffled world where shapes changed.

We saw fairytale doors to magical places (“Look! it’s the door to Narnia!”)

The powdery coating made the familiar strange. 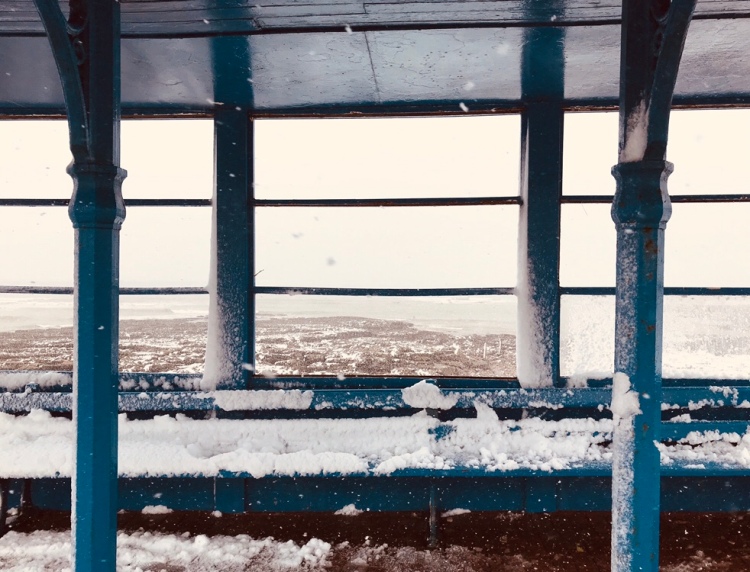 We do things differently in this rarely-seen white stuff: walk barefoot (briefly)!

Why? Because you can! 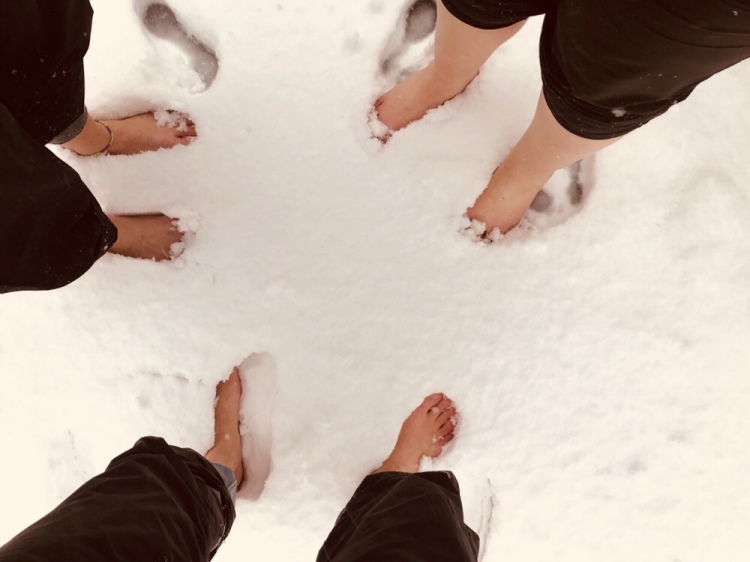 We knocked weighted-down branches to have a snow shower.

Had snowball fights with strangers. 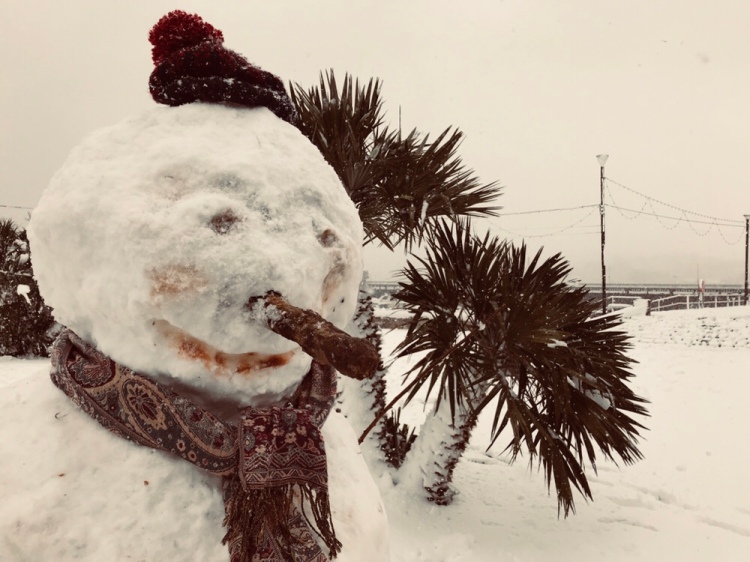 We threw snowballs into the sea. Skimmed ice ‘pebbles’.

In the snow you look and wonder and ask questions.

You make discoveries, get excited, laugh.

You feel you have permission to play.

Which, after all, can often happen if we let it when we GetOutside.

For hundreds of ways to explore the great outdoors, head over to the Ordnance Survey’s GetOutside website.